Ignite Your Mind. Fuel Your Body. Spark Your Spirit. 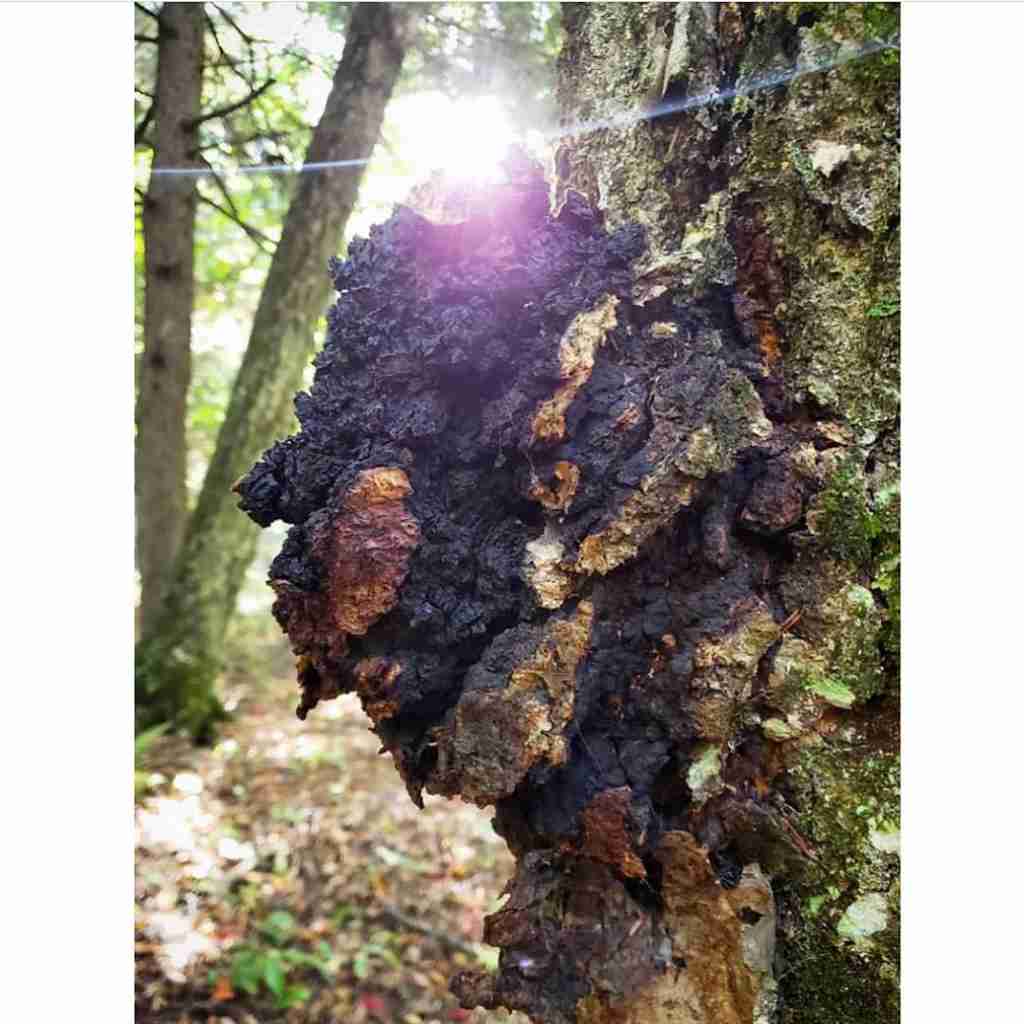 Inonotus obliquus, most commonly known as Chaga, is a mushroom that grows mainly in Siberia. It has become increasingly popular in the Western world in recent years due to its potential health benefits and healing properties.

If you’re new to Chaga and want to see what the fuss is about, you’re in the right place. We address what Chaga is, how to consume it, what it does and any potential side effects.

Chaga is a fungus belonging to the Hymenochaetaceae family and is commonly found on birch trees in the Northern Hemisphere. Its appearance is dissimilar to the common conception of a mushroom - large, black and burnt-looking, it’s usually found attached to the side of trees.

Chaga is no stranger to Russians and Scandinavians. For thousands of years, the mushroom has been consumed in these countries for its associated health benefits.

Ancient Russian leader Tsar Vladimir Monomakh was widely known to be a huge fan of Chaga in the 12th century. In the 16th-17th century, it became more formally recognised in medical texts and in the 1950s, Russian author Alexander Solzhenitsyn became fascinated with the mushroom. He studied the benefits of Chaga and outlined them in his novel, Cancer Ward.

Since the publication, more than 1600 scientific research papers have been devoted to investigating health benefits associated with Chaga.

These studies suggest that Chaga contains immune-boosting qualities that improve overall health.  They are one of several types of medicinal mushrooms. 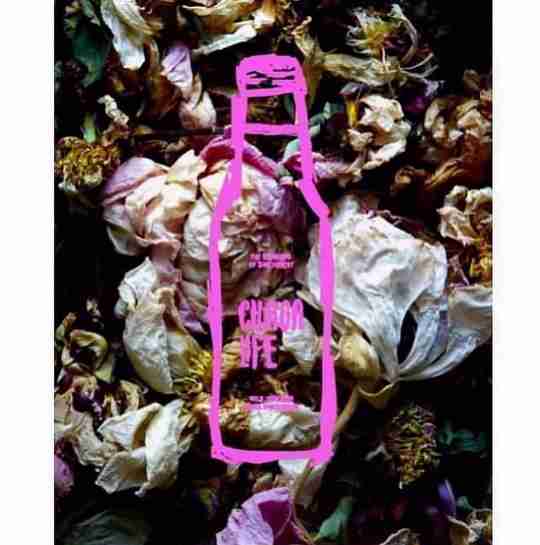 What are Medicinal Mushrooms?

Medicinal mushrooms are fungi with significant health properties. Used for years in various folk medicine practices across the world, these mushrooms can boost our health and target specific conditions.

What does Chaga do?

Local people in Russia and some Asian countries have said that Chaga contains the medicinal properties to treat diabetes, heart disease and certain cancers.

Research is ongoing, and over 1600 scientific studies into Chaga have discovered the many potential health benefits the mushroom provides.

Learn more about the potential benefits of Chaga with our in-depth article.

The Chaga mushroom is made from the bark of the tree, and contains a substance called 'chitin.' This is incredibly tough and a lot of work is needed to extract the beneficial ingredients.

Instead, it is grated into a powder and brewed as a herbal tea. Taking Chaga with either warm or cold water is believed to release its medicinal properties.

You want to make sure you never boil the Chaga, because you will destroy a lot of the beneficial compounds.

It's a simple recipe but it's not easy to do.

When brewed at home, most people will only extract a fraction of the goodness from their Chaga.

How Much Chaga Should You Drink?

Due to personal health differences, it is advised to consult your doctor if you suffer from any health problems.

If you’re healthy, we recommend starting off with one bottle of Chaga Life tea every morning.

After becoming more familiar with its taste, we recommend progressing to two or three bottles per day to reap the benefits.

For adults over 60 or children, we recommend less Chaga Life per day. Start with half a bottle and build up your dosage from there based on how your body reacts.

No live human studies have been conducted (although there have been many using human samples) so it’s important to be aware that there can be too much of a good thing.

Consider your individual needs and monitor your body’s reactions and work from there, talking to your GP if you feel it’s necessary. 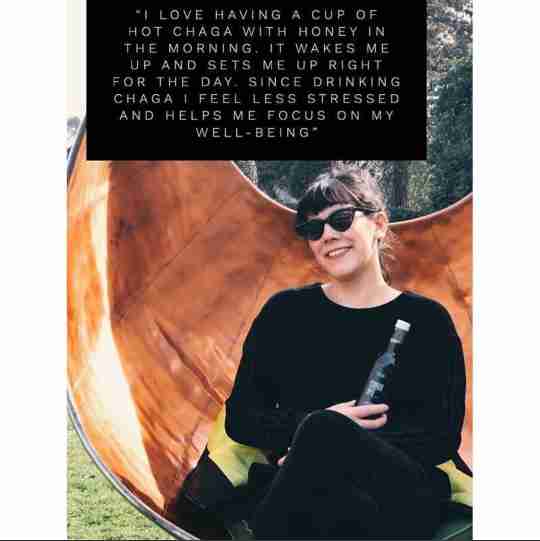 It is important to be aware of any potential side effects from any tea or supplement. Everyone is different and our bodies may be affected in different ways. As noted, there have been no human studies into Chaga, so there is little information about side effects.

If you’re worried that taking Chaga Life may react with certain medications or aggravate health problems, talk to your GP first.

Certain health websites have noted that Chaga is generally well-tolerated; however, there is the risk that Chaga can cause negative reactions. These include:

Why Do Some of London's Best Known People Turn to Lady Chaga When They Desperately Need Their Life Sorting Out?

Type Your Primary Email Address In The Box and learn these tips:

For all curious inquiries, please contact us at info@chagalife.co.uk